Gone are the days of the singing candy boxes dancing across the screen along with the trailers before the feature film.  Gone are the days of the Cineplex Odeon Cinema.  Muller Family no longer owns this theater.  Emagine has redefined what I call my “home theater.”  The Willow Creek Theater has come a long way, and I’ve been along for the whole ride.

This movie theater opened in 1989.  It is the first theater that I remember visiting as a child.

I visited the nearby General Cinemas Shelard Park Theater in St. Louis Park since I was in the womb up until near the time that theater closed.  However, I’ve kept coming back to Willow Creek. 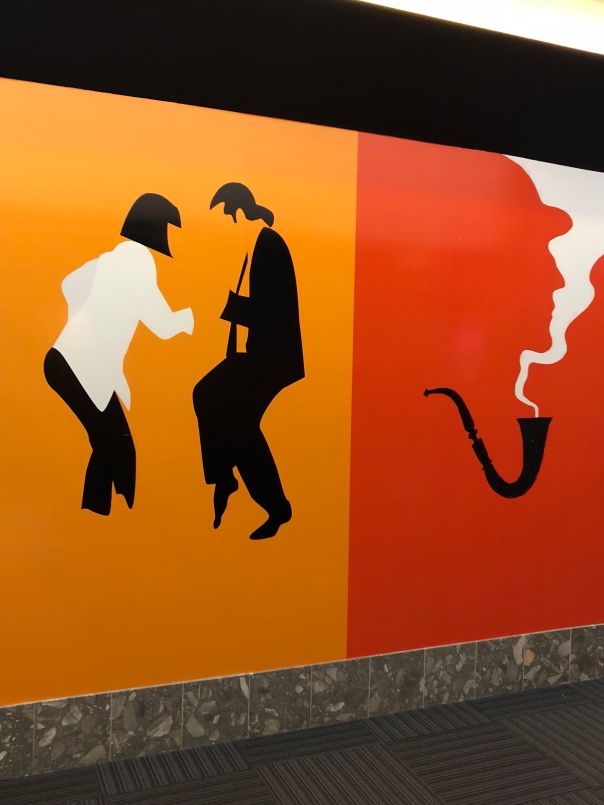 Willow Creek has always been more memorable and it has stood the test of time.  The evolution of this theater has been a sight to see.  Emagine has made some very tasteful upgrades that has transformed this movie house into a new kind of awesome.

These days, theaters need the cushy recliners in order to compete.  A bar and restaurant is also becoming the norm.  Willow Creek has all of that and more.  The popular film themed paintings on the walls are a nice added touch.  It classes the joint up, along with the chandelier in the entryway and the weeping willows. 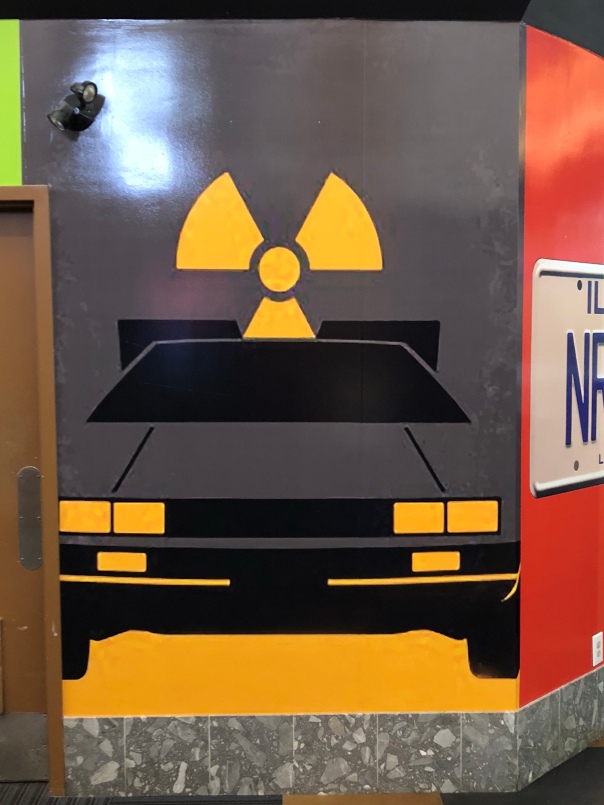 This place is almost a classic.  I have spent many a bag of popcorn exploring the movie world here.  The movies change, but this theater still feels like home. 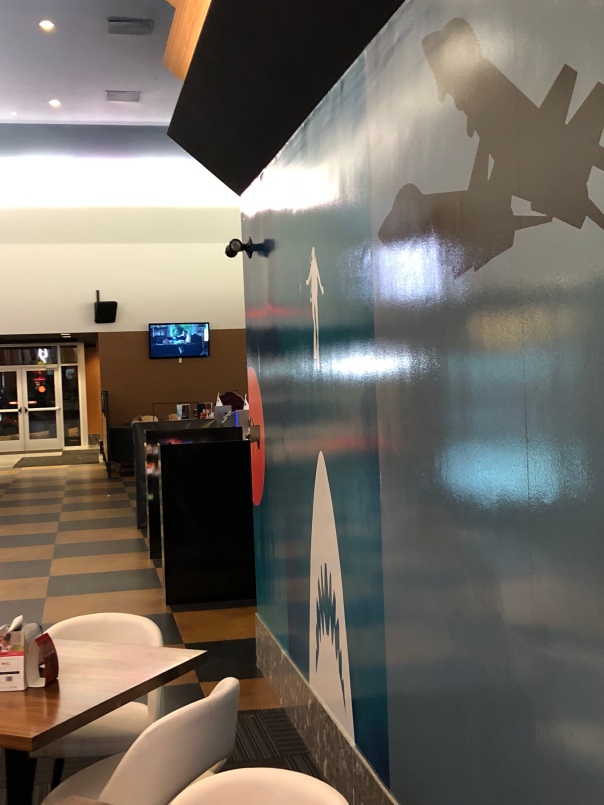 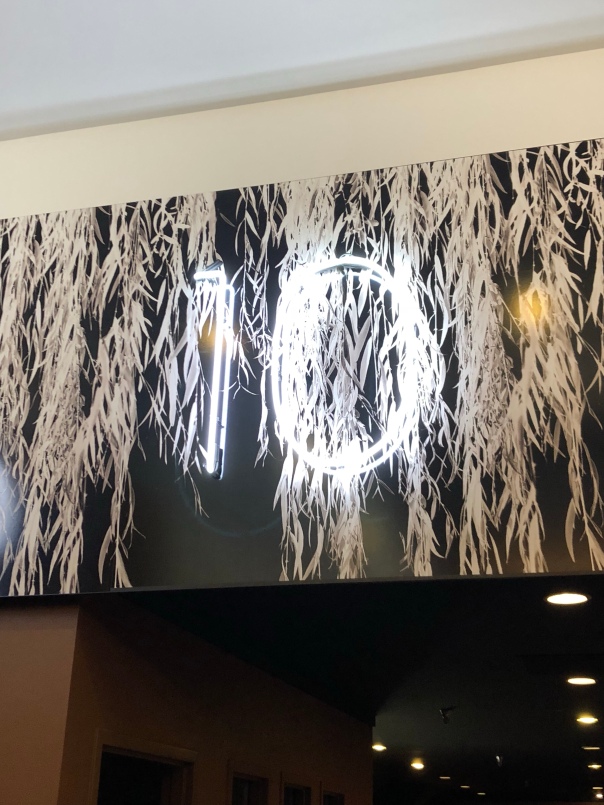