Many consider Streep to be one of the greatest actresses of all time.  She is not my favorite actress by any means, but I have enjoyed many of her films. 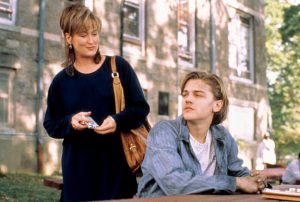 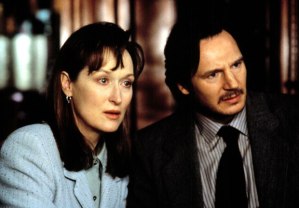 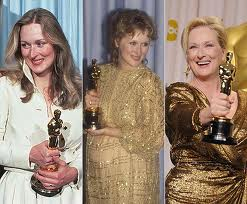