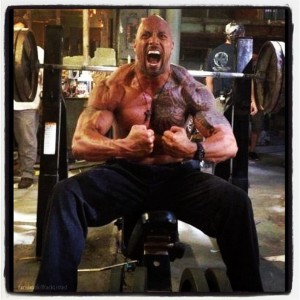 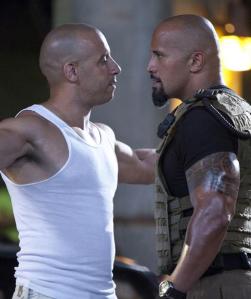 Do you like Dwayne Johnson better as a wrestler or an actor? 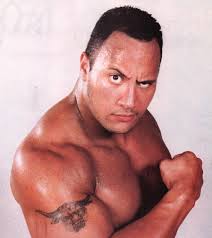 The Place Beyond the Pines was not exactly what I expected it to be.  The film was unique because there were multiple layers to the story as well as to each of the characters.  The storyline flowed nicely even though each layer of it seemed to change who the main characters were.  The mood of the movie was rough and intense throughout with a darkness that few films are capable of. 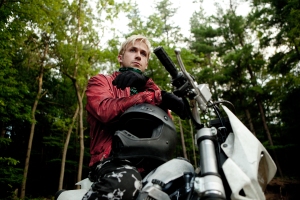 Luke (Ryan Gosling) is a motorcycle stunt driver whose life gets turned upside down after finding out that he is a father.  In order to try to provide for his kid, he quits his job and begins robbing banks.  Avery (Bradley Cooper) is an honest cop.  Eventually both men’s paths cross. 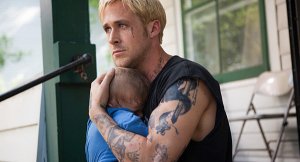 The film is written and directed by Derek Cianfrance.

Gosling is cast against type.  He does not usually play the rebel outlaw type, but he proves once again that he is capable of widening his range as an actor because he nails his part. 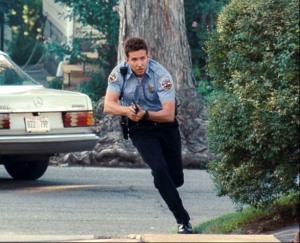 Cooper has a strong presence and when his character arrives, it changes the whole dynamic of the movie.

I felt like Mendes did a good job, but we could have gotten more out of her character.  I fault the writers for that.  She did great with what she had to work with, but her character could have been developed better. 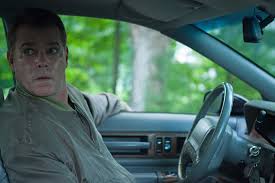 Liotta seems to have resurfaced after being pretty washed up the last few years.  In this film he carried himself like the Ray Liotta of old.  He did not seem like the train wreck that he was becoming.  This was a welcomed surprise.

Both Cooper and Gosling continue to make smart decisions when it comes to which films to act in.  This film is guaranteed to keep them both in the spotlight.

The Place Beyond the Pines is a movie filled with tough subject matter mixed with raw emotion portrayed by a fantastic cast of actors who are very passionate about their work.  This combination makes for a very exciting and suspenseful film about people leading hard lives. 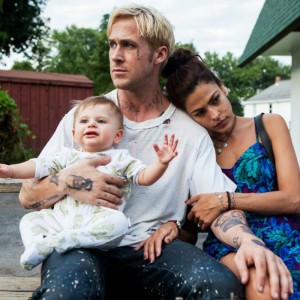