The first movies that I remember liking Reilly in were What’s Eating Gilbert Grape? (1993) and Days of Thunder (1990). 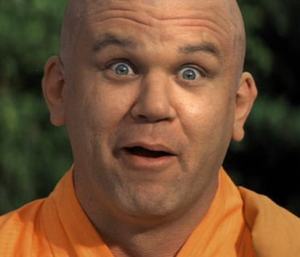 John C. Reilly started his career with more serious roles, but in more recent years he has become known for his crazy humor in such films as Anger Management (2003), Talladega Nights: The Ballad of Ricky Bobby (2006), Step Brothers (2008), and The Dictator (2012).  Later this year, he will be joining Will Ferrell in Anchorman: The Legend Continues (2013). 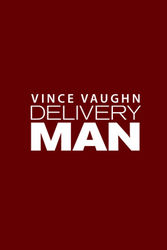 20 years earlier a man (Vince Vaughn) was a regular donor to a fertility clinic.  Now he finds out that he is the father of 533 children.  How did he find this out?  Well, 142 of them have filed a lawsuit to figure out who their father is.

The movie is written and directed by Ken Scott.

The preview looks hysterical.  I have always wondered if donor babies ever wonder who their real fathers are.  This movie is bound to be hilarious.  This type of comedy is what Vince Vaughn thrives on.  I will be in the theatre when it comes out to see if it is as funny as it looks.

The boys are at it again.  They’re back for another go-round.  Bradley Cooper, Zach Galifianakis, Ed Helms, and Justin Bartha all return for more hilarious antics. 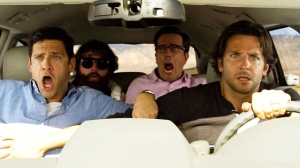 Nobody is getting married this time, but with this group, things always have a way of spiraling out of control.

Todd Phillips returns again to write and direct.  Ken Jeong, Jeffrey Tambor, Heather Graham, Mike Epps, Sasha Barrese, and Gillian Vigman are all back along with the addition of John Goodman and Melissa McCarthy.

Most sequels to any movie usually can never be as good as the original.  There are a few exceptions, and it is always a very welcome surprise when it happens.  But, this rarely ever occurs.  With that said, I went into this movie hoping that it would be as good as Part II, if not better.

This movie was not quite as formulaic as I expected it to be.  Although it was a bit predictable at times, they had a few surprises thrown in and it was not exactly like the first two films.

The type of comedy was different throughout the majority of the movie.  This film seemed to tone down the raunchy humor and substitute it for more obvious, subtle, or dark humor.  Instead of being so outrageous and over-the-top all of the time like the first two films, this movie concentrated a little bit more on the events in the story taking place. 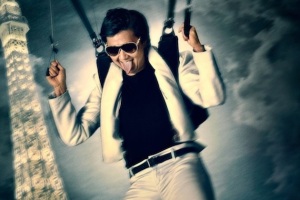 Goodman and McCarthy are both great additions to the movie.

If you are a fan of the first two Hangover films, than you will surely enjoy this third movie.  I liked this movie just as much as Part II.  It did not top the original, but The Hangover Part III is a worthy final chapter of the Wolf Pack saga. 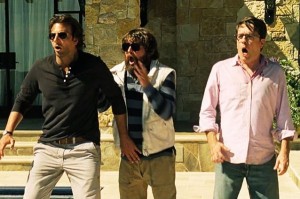