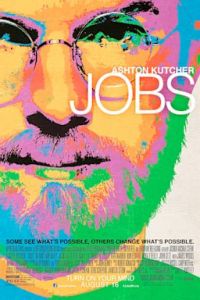 To me, Ashton Kutcher playing Steve Jobs is a sign that he is trying to shed his pretty boy image.  He has been in a few serious films, but for the most part he has stuck with comedy.  Usually you are unable to take Kutcher’s characters or the movies that he is in seriously.  He has been a likable goofball for the majority of his acting career.  Before watching Jobs, I knew that it had the potential to be a game changer for Ashton Kutcher’s career.  If he played his part well, then in a sense, he could earn his wings and continue making real movies. 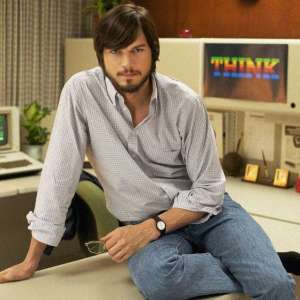 Jobs is inspired by the true story of how Steve Jobs (Ashton Kutcher) co-founded Apple Inc. after dropping out of college and became one of the most innovative creators and entrepreneurs of our time.

I will admit that before watching Jobs, I knew hardly anything about Steve Jobs.  I knew that he founded Apple and he had a major role in the company’s success, but that was about it.

As a child, the first computer that my family owned was an Apple Macintosh.  That always stuck with me.  Fast-forward to now and Apple is still the best in the business and always evolving. 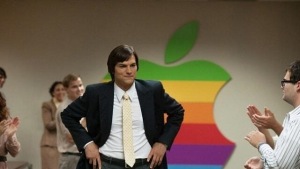 Jobs is an intriguing story about a hippie college dropout with a vision for greatness and an overwhelming passion to follow through on trying to make the world a better place.

This is Kutcher’s best performance as an actor so far.  He did a heck of a job as Jobs.  The movie certainly has the potential to change Ashton Kutcher’s image and I foresee more serious movies in his future.  Is it a game changer for him?  I think that it certainly is.

The rest of the cast did an excellent job in their supporting roles.

The film felt a bit long-winded towards the end and it lacked more development of Steve’s family life.  However, the film was uplifting and inspirational.  It’s a worthy tribute to a genius who left his mark on the world. 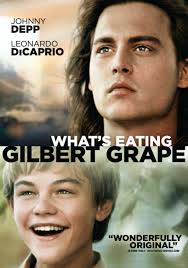 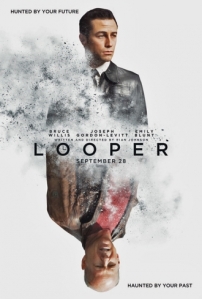