Although I did not live during the time that this film is supposed to have taken place, I knew a little bit about the battle of the sexes.  OK, all I really knew was that men and women played tennis against each other in the 1970s to prove which sex was better at sports.  I did not know any specifics.  I knew nothing.

The movie is a true story about how the best women’s tennis player, Billie Jean King (Emma Stone) and former men’s tennis champion, Bobby Riggs (Steve Carell) come to play an exhibition tennis match against each other for the battle of the sexes in 1973.

The movie was written by Simon Beaufoy and directed by Jonathan Dayton and Valerie Faris.

The Battle of the Sexes was very formulaic and predictable.  However, it was a true story that I was truly unfamiliar with.  An exhibition tennis match suddenly becomes a fight for equal pay and equal rights.  It is a feel-good film about working to right a wrong in society.  The movie is an exploration in sexism and surprisingly, sexuality.

This would have been a great time to experience in American History.  To witness this symbolic tennis match (even just on TV), would’ve been witnessing an important time for women’s rights.

The movie does a good job showing just how slanted peoples’ views of men and women were back in the 1970s.  Even though lots of people believe that we still have a lot of work to do when it comes to equals rights for all, this film is definitely a big reminder that we have come a long way.

Emma Stone and Steve Carell were superb pitted against each other (as they were together in Crazy, Stupid, Love. (2011).  The costume design in the movie was excellent.  Stone and Carell looked very much like the people they were portraying.  So much so, that it was a little scary.  The 1970s was recreated very artistically down to every detail.

The movie had a nice recipe of goofy humor, and serious drama.  Like many sports films, it was quite predictable.  It is a formula that we have seen 100 times and it doesn’t get old.  We still enjoy watching the underdog.  It’s a David and Goliath story.  Danielle and Goliath, if you will.

If you liked this film then you might also enjoy: 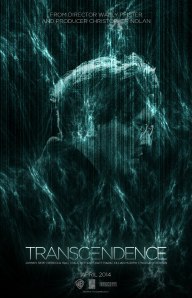 It did not take long for me to learn that if Johnny Depp is in a movie, then that movie is pretty much bound to be good.  Although the story is a bit far-fetched, I will give Transcendence the benefit of the doubt.

The film is about a dying scientist (Johnny Depp) who manages to download his body and mind into a super computer.  The transformation causes him to become extremely powerful and dangerous.

Johnny Depp is my favorite actor.  I’ll definitely have to see this one! 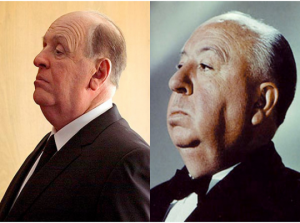 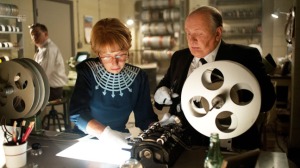 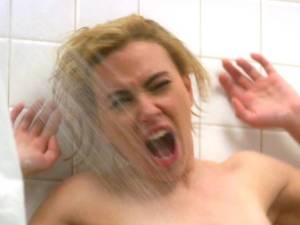 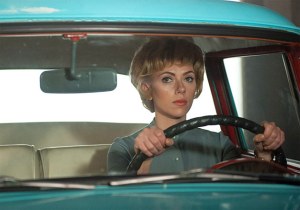 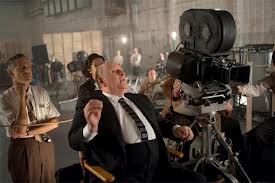