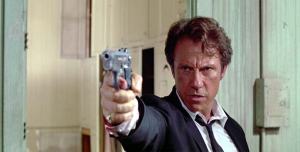 Happy Birthday to Harvey Keitel!  The actor who is probably most famously known for playing Mr. White in Quentin Tarantino’s Reservoir Dogs (1992) turns 74 today.  Mr. White has got to be my favorite Keitel character, although he has had a number of other very solid roles.  My other favorite Harvey Keitel Characters are: 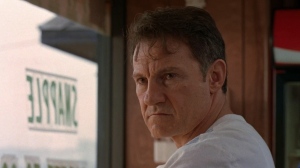 I could not stand Keitel as The Lieutenant in Bad Lieutenant (1992).  At the time that I watched that movie, it was so bad that I turned it off and didn’t finish it.  I never went back and gave it another chance.  It was so awful that I don’t think I will ever feel the need to revisit it.