The movie should have just been called The Butler, but director Lee Daniels somehow felt that he had to put his name in the title.  I’m not sure if there is a real reason for his name being in the title, but to me, it just seems a little narcissistic.

Lee Daniels’ The Butler is very, very lightly based on the life of Eugene Allen.  The film changed Allen’s name to Cecil Gaines (Forest Whitaker).  The film paints a pretty disturbing picture of the struggles and pain that Gaines and his family faced during his childhood and throughout his life as a butler at the White House for 34 years.  The movie showed how the Vietnam War and the Civil Rights Movement had a major impact on his life. 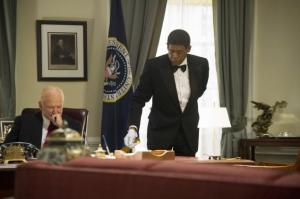 The movie modifies many of the facts about Allen’s life in order to make it more entertaining and therefore less true.

I left the film wondering just how much of it was true.  After doing a little bit of research, I found out a number of things about the movie that are completely fiction.  It’s a little upsetting to me how this film tries to pass itself off as based on a true story.  I don’t want to spoil anything about the movie for anybody, but let me just say that a lot of it is pure fiction.

I really felt for the main characters after seeing what they went through, and thinking how terrible things were for them.  After finding out that a lot of the details in the movie are made up, I question just how honest the rest of the movie is.  I feel like I was a little duped.  I felt bad for Cecil Gaines, but that was not even his real name.  I felt bad for some of the things that Gaines went through, but found out that some of those things didn’t even happen.  Because the writers and director played so fast and loose with the facts and tried to pass it all off as truth, they succeeded in ruining the movie for me.

The film was very slow and dragged on at times.

There were so many big names in this movie that a few of them were underused.  A lot of the supporting characters do not get fully developed.  They are in the film in almost cameo-like roles, and then they are gone.

Forest Whitaker is superb in the lead role.  His performance alone is enough to make the film worth watching.  Even at the film’s slowest and almost boring parts when the movie seems like it is unraveling, Whitaker is enough to bring everything back together again.

Oprah Winfrey was miscast.  Her character hardly seemed believable and this took away from my enjoyment of the film.  The rest of the supporting cast all did a fine job.

Overall, I felt like the movie was too slow at times.  If they had trimmed some of the fat and gotten rid of a few scenes, the film could have been better.  I am a little annoyed at how many facts were changed as they are trying to pass this movie off as inspired by a true story.  Most people read “true story” and think that it is true.  If they dressed this movie up to make it more entertaining, I cannot imagine how slow it would have been if they had stuck more to the facts. 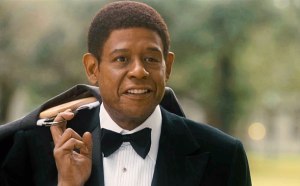 Setting all of the things about this film that I did not like aside, Whitaker and most of the rest of the cast all do a great job.  It’s fun to see all of these big names in the same movie even if some of them are not in it long enough.  The film does an excellent job of showing people overcome hatred and violence and that is always a good shot to the arm for the human spirit. 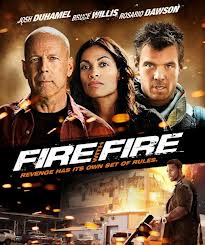 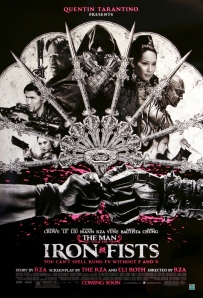 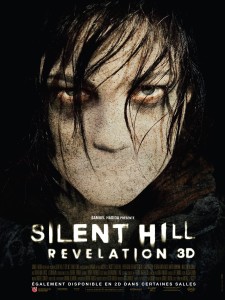 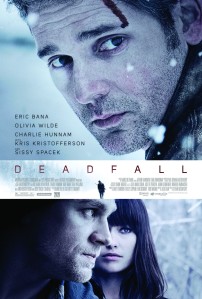 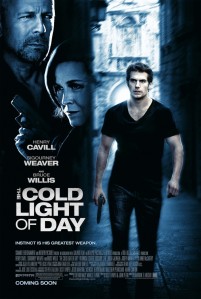 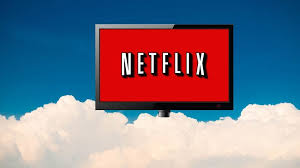