Below is my list of the best movies that I have seen that were released in 2008 (even if some were made in 2007).  I have included trailers for each movie.  I would love to eventually write a review of each of these films and talk about why I enjoyed them so much.  But for now, just know that I highly recommend all of these movies.  I will continue to add to this list if I see any more movies from 2008 that are worthy of this list.

The Curious Case of Benjamin Button (2008)

Movies that were good, but did not quite make the list are:

Posted in The Best Movies 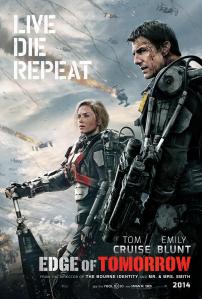 Tom Cruise returns for another Sci-Fi action thriller.  It will be two Sci-Fi movies in a row for him after Oblivion (2013).

Edge of Tomorrow is about a soldier (Tom Cruise) who gets stuck in a time loop of his last day of battle while at war with aliens.

The film is based on the book All You Need is Kill which was written by Hiroshi Sakurazaka.  Christopher McQuarrie, Jez Butterworth, and John-Henry Butterworth wrote the screen play for Edge of Tomorrow.  The rest of the noteworthy cast includes Emily Blunt, Jeremy Piven, Bill Paxton, Lara Pulver, Charlotte Riley, and Marianne Jean-Baptiste.

Time travel has always been intriguing to me.  Pair that with Cruise in an action movie written by McQuarrie and I’m sold.

McQuarrie also wrote the screen play for Jack Reacher (2012) and directed the film which also starred Cruise.  Of course, it was based on the Lee Child book, One Shot. 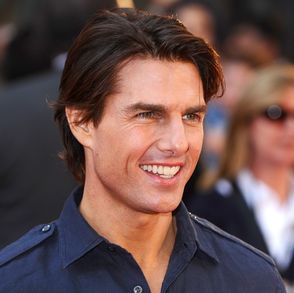 Cruise is one of the greatest actors of our time.  Some don’t like him because of his views.  I try not to judge.  His films speak for themselves.  The guy can act. 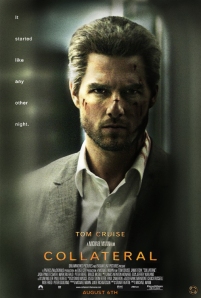 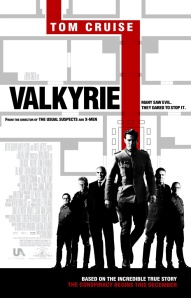 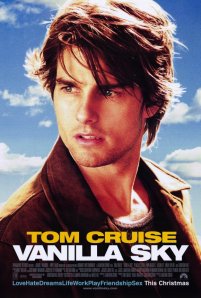 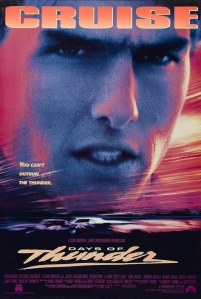 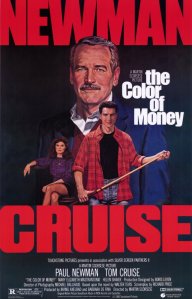 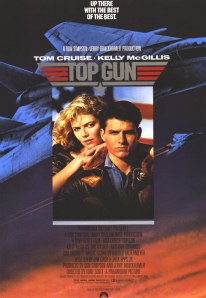 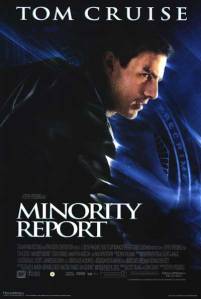 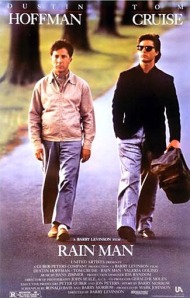 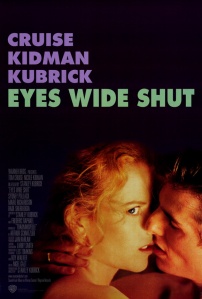 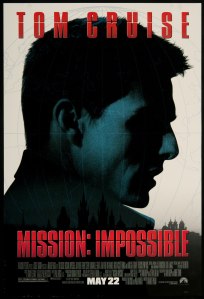 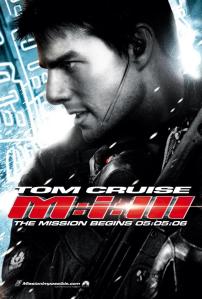 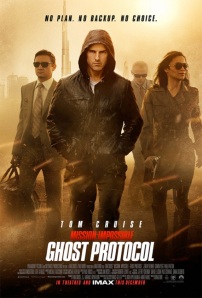 There are plenty of other Cruise films that could have been on this list, but these are just my favorites.